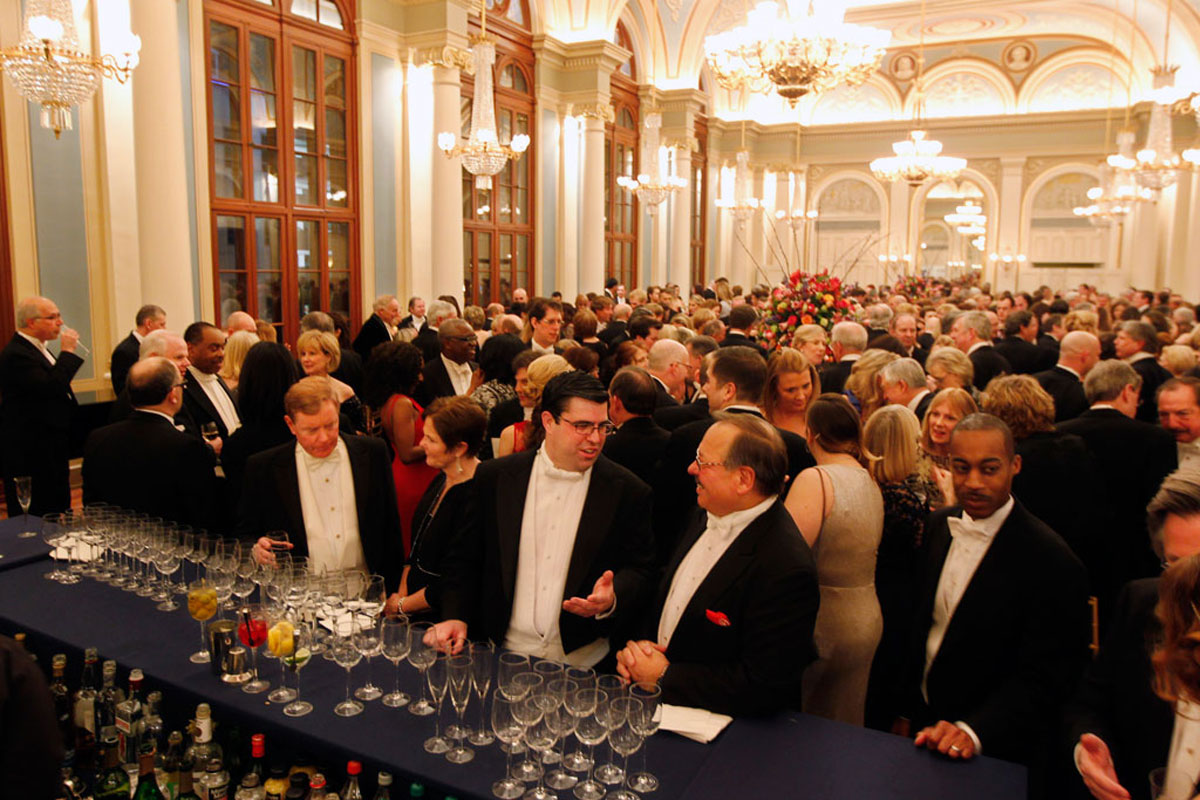 Winter Storm Jonas brought one of the biggest snow accumulations in Philadelphia history, and one of the casualties was the 159th Academy Ball, where Bobby Hill was featured on the bill with comedian Martin Short and The Philadelphia Orchestra. In Critic’s Notebook on Philly.com, Inquirer Classical Music Critic Peter Dobrin noted reasons to mourn the cancellation. After considering the Ball’s history and reasons it continues to be held, and changes made recently, he noted:

“…In past years, the Academy Ball Book has looked like a testament to patrimony. The few African American faces in it have been mostly musicians or students or recipients of charity. Greater thought must be given to the kind of special guest the Academy imports for the concert. We don’t know what kind of jollity, charm, or talent Martin Short might have brought, and finding creative types who can both sell tickets and offer artistic substance is a tall order. Boy soprano Bobby Hill was to have sung this year, a nice touch if it had happened.”

Read the article on Philly.com.